The Birth of a Kaleidoscope 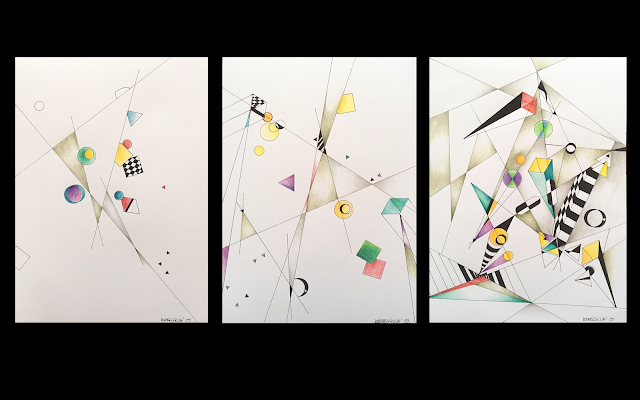 “The Birth of a Kaleidoscope” is a series dedicated to the energy and potential hidden in chaos. It embraces the notion of creating an infinite number of worlds from a finite number of elements through both evolution and revolution. It also seeks to embody the war of perspectives and shapes. Each of them attempts to impose its own order and character until they are invited to co-exist, integrated in a much more complex and ever shifting paradigm.
Check the newest projects in my porfolio.